Product was successfully added to your shopping cart.

IObit's Driver Booster is a simple and straightforward tool which can scan your system for outdated drivers, then download and install replacements with a click. Upgrade to the Pro version and you gain additional features such as backup, faster download speeds and wider hardware support.

Why do you need Driver Booster to update drivers?

Clean Problematic Display Driver
Perform a fully clean uninstall and install. And do a CLEAN install of your graphics card drivers, if you want entirely new driver installation, or replacing your current GPU.

Reduce devices issues
If the printer, scanner, speaker or any hardware device connected to your PC is not working well. You may have to give your computer a scan with Driver Booster to check if the current drivers are broken, unmatched or outdated.

Free PC Game Boost and Optimizer
Game Ready Driver can be a secret weapon in gameplays. NVIDIA GeForce Game Ready drivers WHQL or AMD Radeon Software Adrenalin Edition are the most common ones for PC gamers. Driver Booster can detect and update a game ready driver in real time. Plus the built-in Game Boost will optimize your PC for a better gaming performance.

Improve System Performance
If system hanging or sudden slowdown occurs frequently, some broken drivers might be hidden in your computer. Giving the system a free examination and fresh update with Driver Booster could help find out and solve the issues much faster than doing it manually.

Auto-Create System Restore Point
In case you want to return your system files and settings to an earlier point (previous 3 versions support), creating a restore point before any changes can be reassuring. Driver Booster can create a system restore point by your means before an important update takes place. 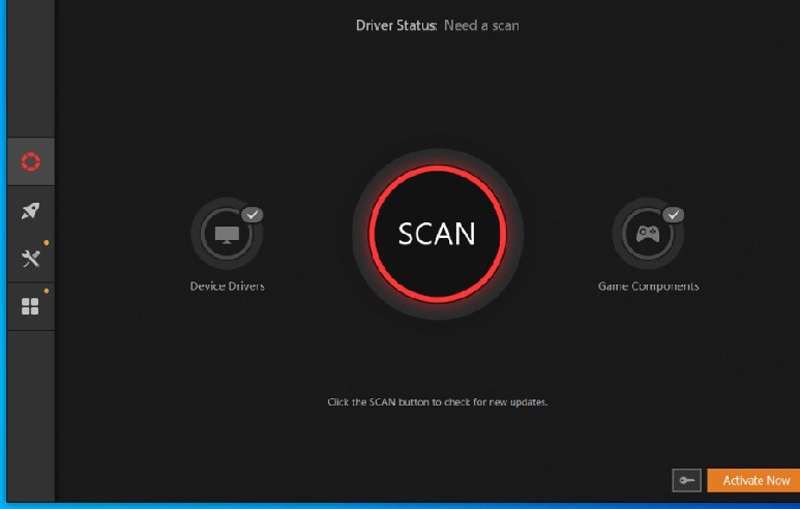 The program is unusually easy to use. There's no complex interface, no searching around trying to decide what you need to do: just launch Driver Booster, it immediately scans your PC, and a detailed report appears a few seconds later.

You can then click the "Update" button individually for particular drivers, handy if you want to keep precise control over exactly what's going on.

Or if you're in a hurry, just click "Update Now" and Driver Booster will download and launch each update. Thanks to a silent update mechanism, you no longer have to manually wade through each and every driver update package but do expect to reboot at the end of the process.

Check items to add to cart or sélectionner tous 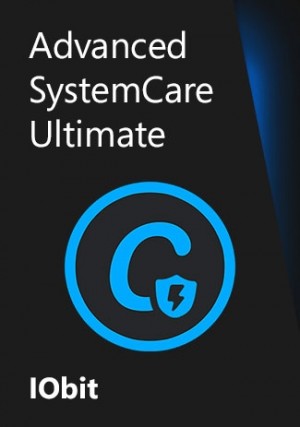 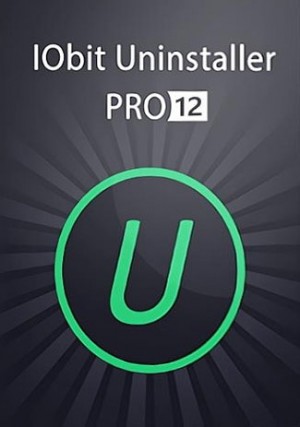 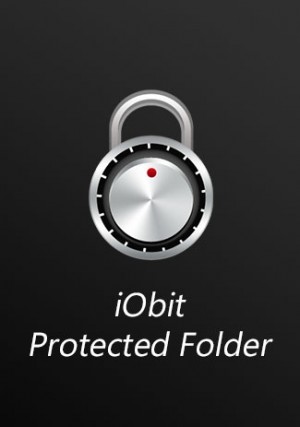 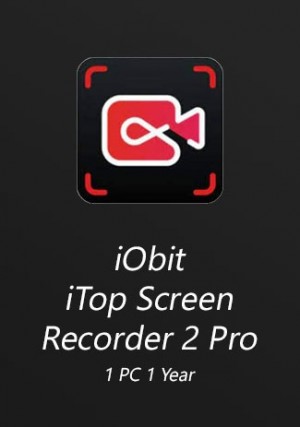 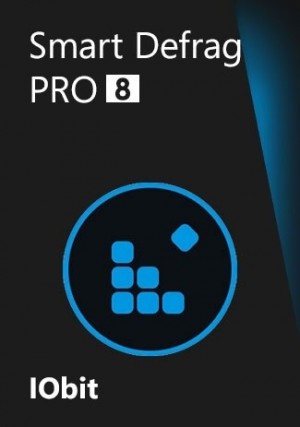 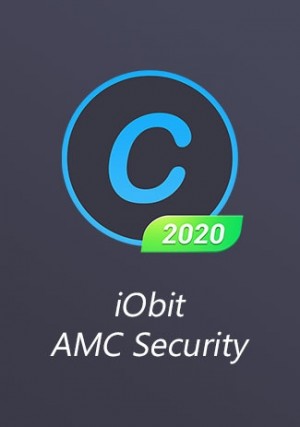 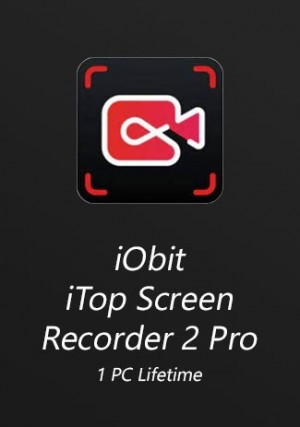